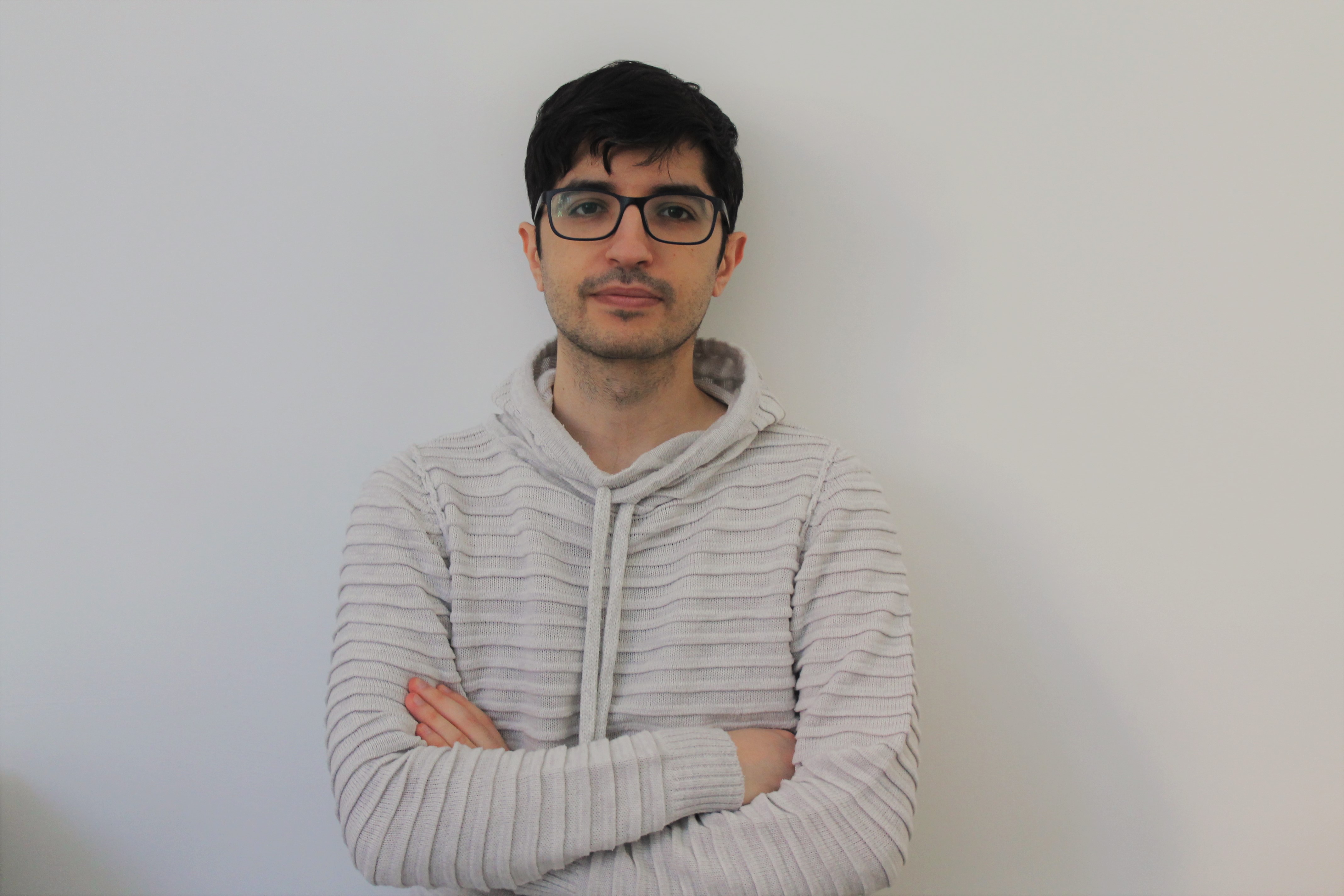 I am a PhD student on Computer Engineering @ sapienza. My focus is to study methodologies to improve the interpretability of Deep Learning techniques. Passionate also about neuroscience, psychology, games, and astronomy.

Sequential tasks are tipically solved by recurrent network like LSTM, MANN or more recently by transformers. These networks are black boxes.

Note that because the controller is an LSTM network each state contains information about ALL the previous steps. This means that if the current state is similar to a state of the second premise, then all the information after that point aren’t so relevant to obtain the current state. This is especially true for the T-Maze problem where all the step after the indication can be easily ignored by the archtiecture.

Note that here the content of memory is actively used during the inference process. While in principle a similar mechanism could be used in LSTM, in that case the similarity should be computed manually and the information of past states not used actively.